Best Time to Buy Listing:
What Fruits Are In Season
Fruits In Season

This handy guide or seasonality chart to what fruits are in season is conveniently furnished by month and by fruit, so that you can easily look up your fruits either way! This will assist you in knowing the sales cycle of fruit and when to purchase at the right time or season to achieve your greatest discounts and savings. There’s a best time to buy almost everything in order to purchase it at its lowest price, or in the case of fruits and vegetables to purchase them at the peak of ripeness and when they are most plentiful or seasonal and therefore at their lowest price. Also, some people simply want to know which fruits to purchase which season: Winter, Spring, Summer or Fall.

Have you ever purchased fruit and it’s not ripe or sweet? I have, many times! But you’ve already spent your money, brought it home, cut into it, taken a bite out of it and put it back in the fridge until it rot, or simply threw it in the trash? Well, the list below tells you when fruit is actually in season and the best time of year to buy fruit for taste and price. This will save you money, because you’ll waste less and purchase it at the best price. Now, purchasing fruit when it's in season is still not a guarantee that the fruit will be ripe or sweet. So, there is another option. Most stores will allow you to return or exchange fruit if it is not to your liking. It doesn't matter if you have cut into it, or cut it into bite-size pieces. Trust me, I've cut up fruit and returned it in a large Zip-loc bag because it wasn't sweet. And, you don't have to return it the same day you purchased it. Simply call your store and ask their policy before returning it. This way you can keep it in the fridge and return or exchange it on your next trip to the grocery store (with receipt).


What Fruits Are In Season
Fruits In Season
- LISTED BY FRUIT - 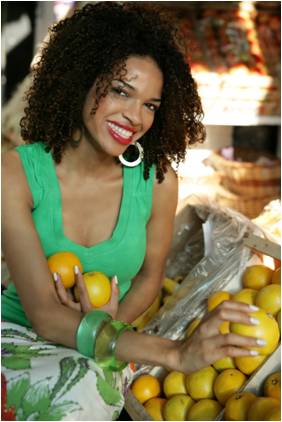 Get all of your FREE COUPONS at Sunday Paper Coupons Everyday!

What Fruits Are In Season
Fruits In Season
- LISTED BY MONTH - 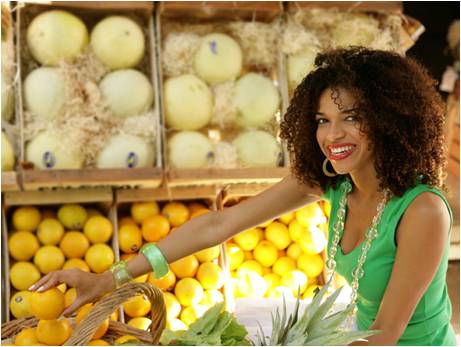 Get Cashback On Your Online Purchases!

You should already be using the Grocery Cashback Apps,
so now lets save a bundle shopping online with Cashback Sites like Rakuten (formerly Ebates), and save even more!

Below are just some of the online Stores that you can earn on average @1-15% cashback, PLUS get a $10 Welcome Bonus just for signing up
if you spend $30 or more within 90 days!
See Cashback Percentage for any Store here: Rakuten

Get Free P&G coupons and save on Tide, Crest, Bounty and over 60 of your favorite brands!
Also earn Rewards, win Free Products, periodically get free samples & more!

Sign Up for Rakuten
& Earn Cashback when you shop!

Never shop online without going through a Cashback site like Rakuten (formerly Ebates), where you can earn on average 1% to 15% cashback on online purchases while shopping at retailers like Amazon, Walmart, Target, Home Depot and thousands more!

Sign Up Bonus: Rakuten offers a $10 Welcome Bonus to new Members if you spend $30 or more within 90 days!